Registrations had to be closed early and attendance reached capacity, with 41 attendees from 25 organisations across the U.S. and Europe. 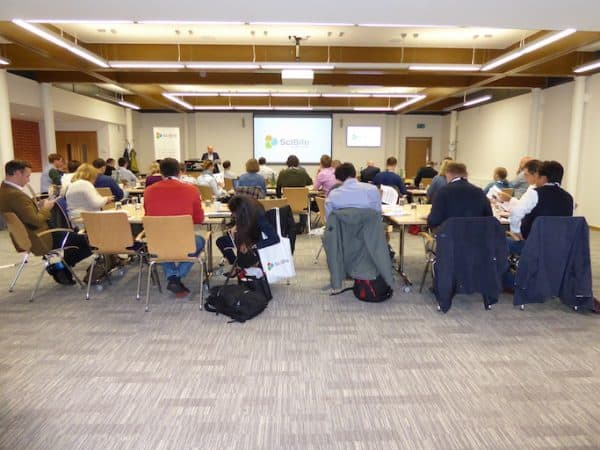 Full house at our UGM 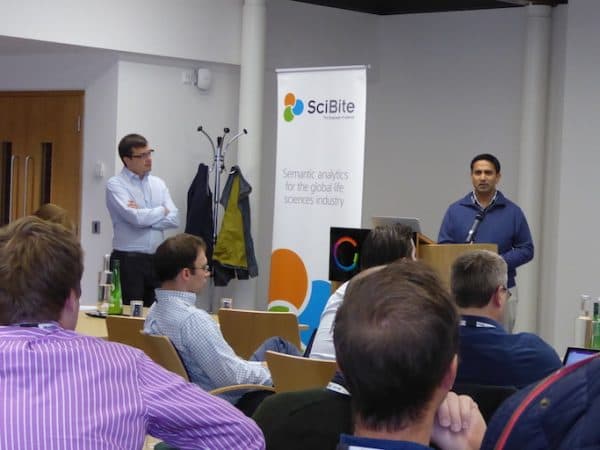 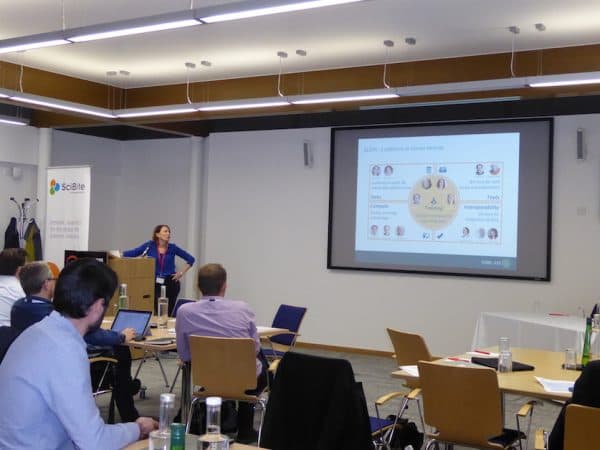 Delegates also heard from partners, CCC and Linkurious, as well as of course presentations from members of Team SciBite. 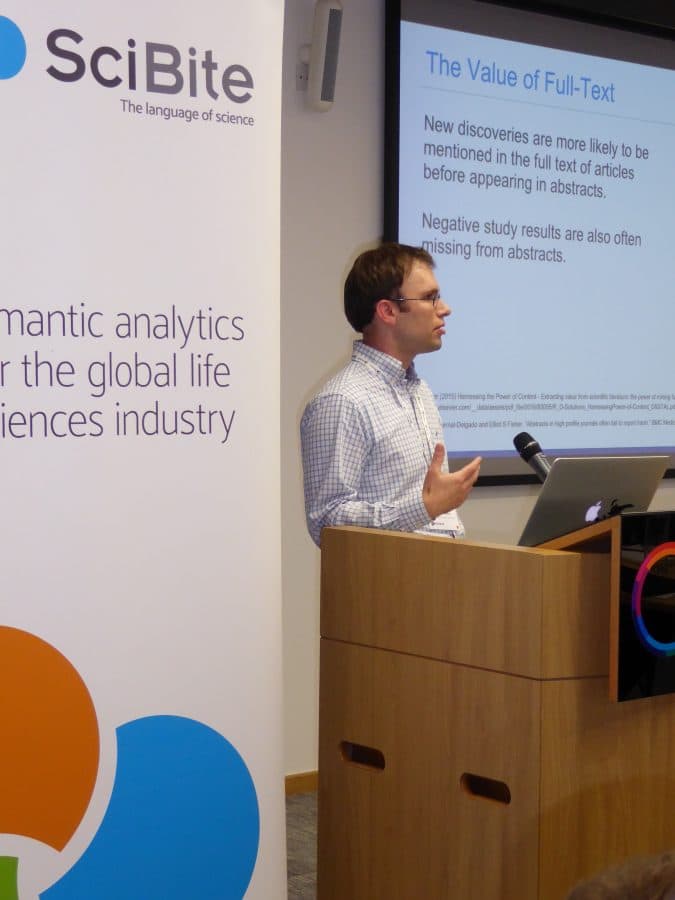 Mike Iarrobino from CCC, speaking on XML for Mining and DOCstore Integration 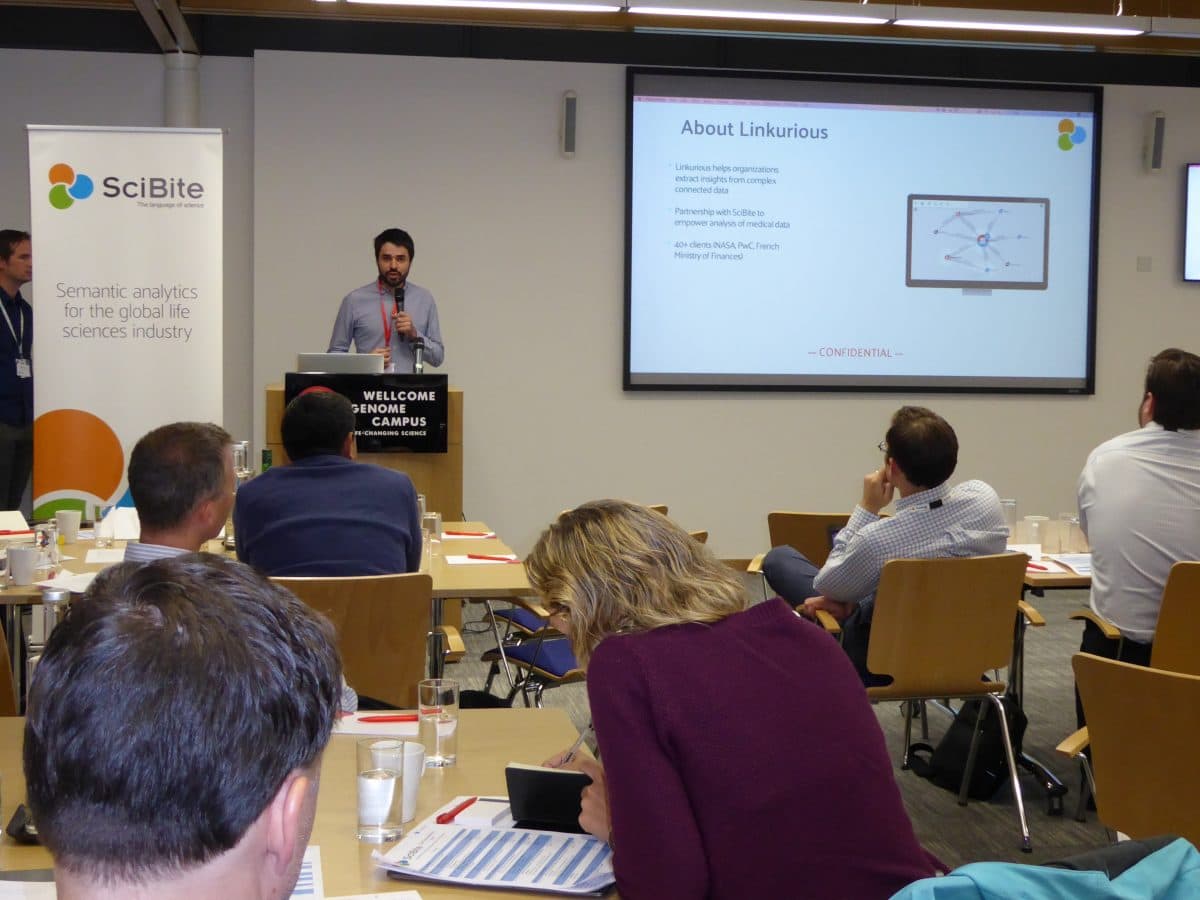 Lee Harland, Founder & CSO of SciBite, presenting on our Vision and Roadmap

The day was interspersed with networking breaks and ended on a Q&A for our SciBite panel, followed by a drinks reception.

We were all extremely excited at SciBite to host our very first UGM, and are enormously proud of its success – but don’t just take our word for it!  Here are a couple of quotes from delegates:

“…the best part of the event was the open and honest knowledge sharing.”

“…the best of the event was twofold: face to face interaction with both peers and other companies and direct face to face access to everyone at SciBite.”

If you’d like to know more about how SciBite can transform your data, get in touch with the team. We’d love to hear from you.